Special guests included Samir Chatterjee and Sanghamitra Chatterjee:  Samir is a virtuoso tabla player, collaborating with musicians of the world over. His wife Sanghamitra, one of India’s leading classical Indian vocalists, joined him an a stirring rendition of Sri Chinmoy's classic song 'Ami Jabo'. The all male British group Ananda performed arrangements of Sri Chinmoy’s haunting compositions for guitar, 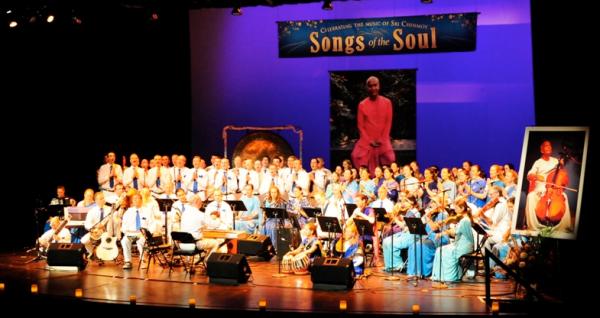 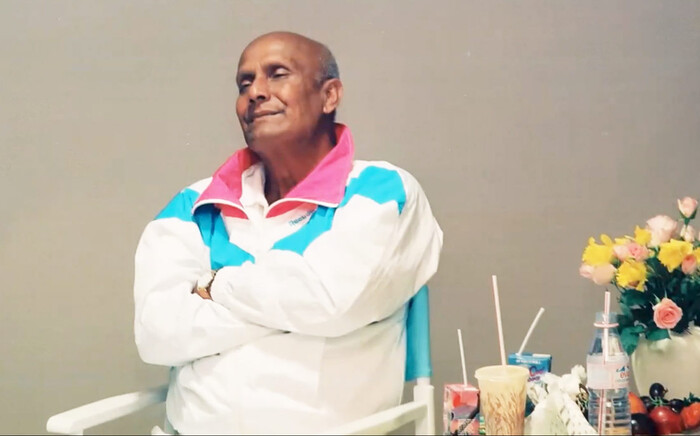 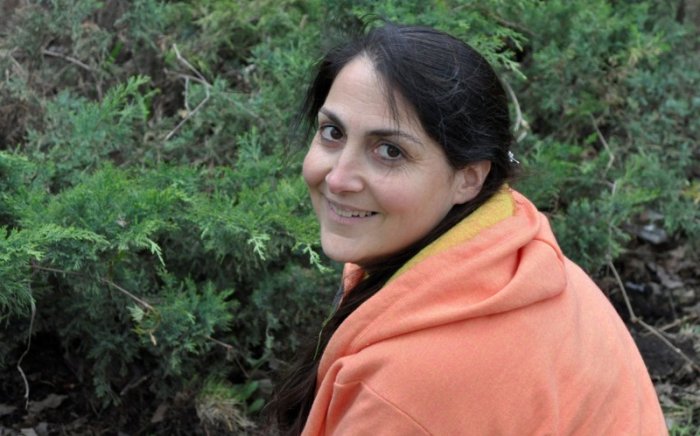 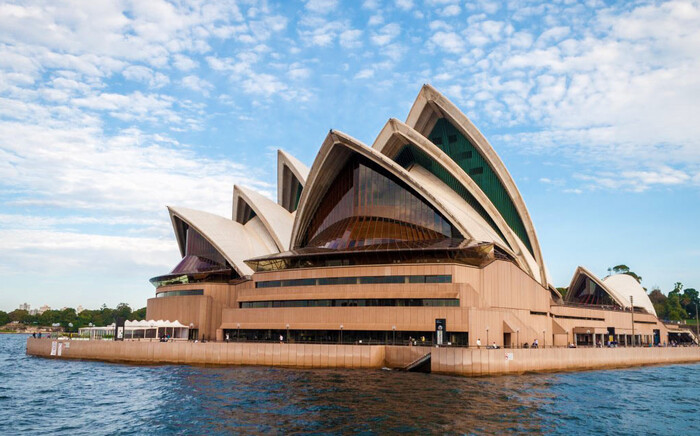 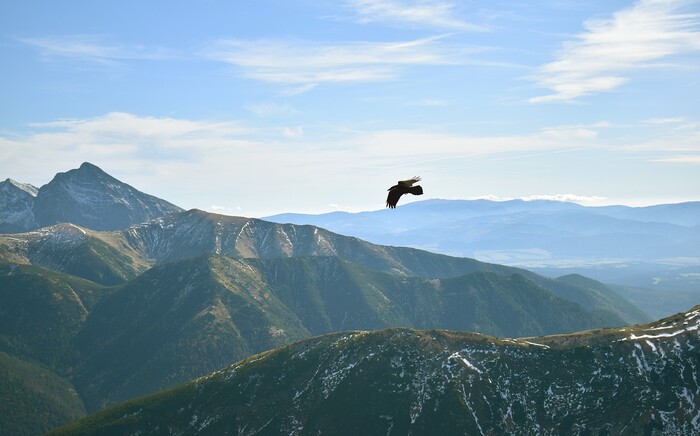 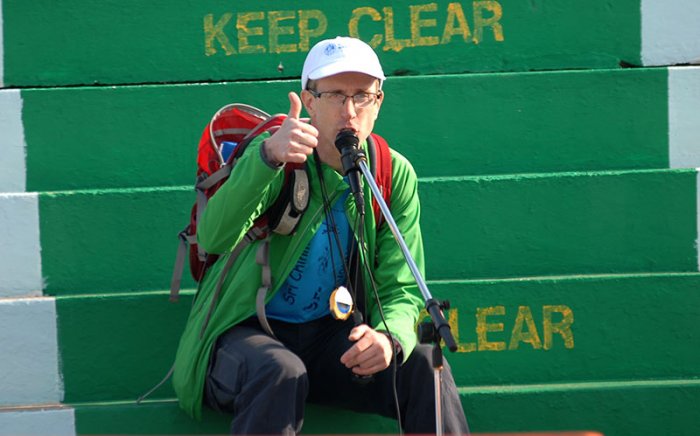 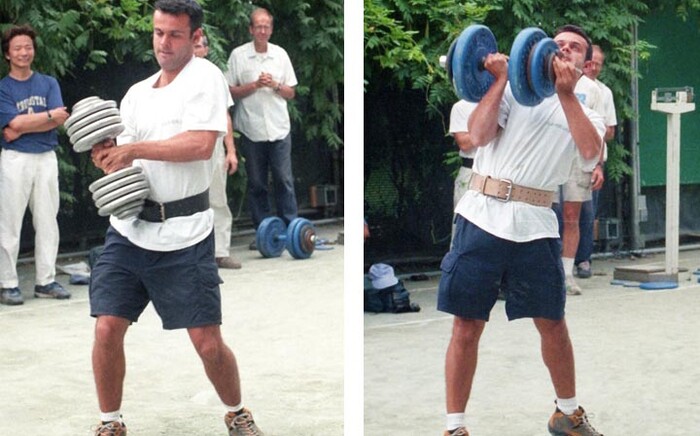 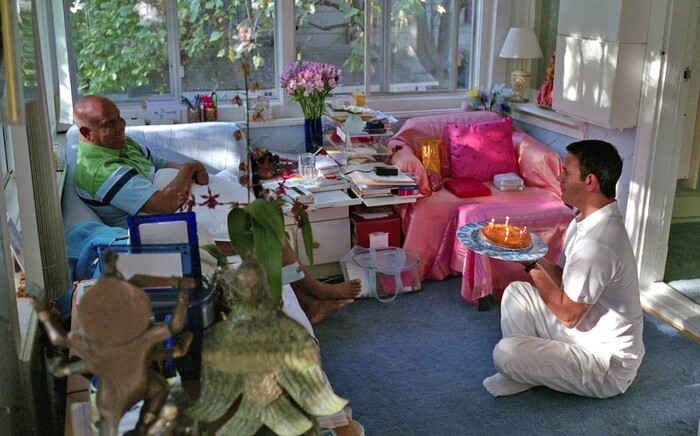 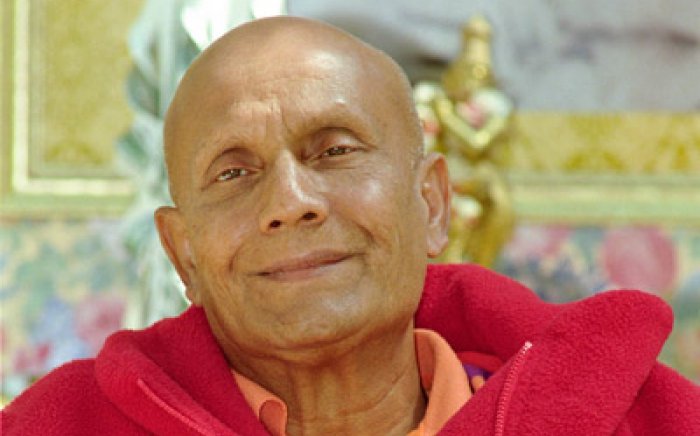 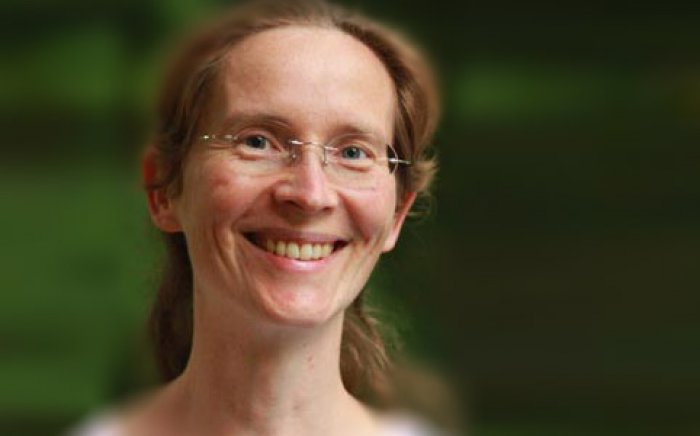 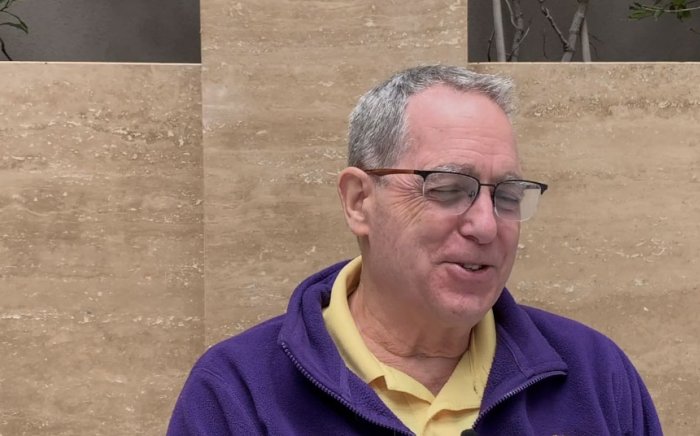 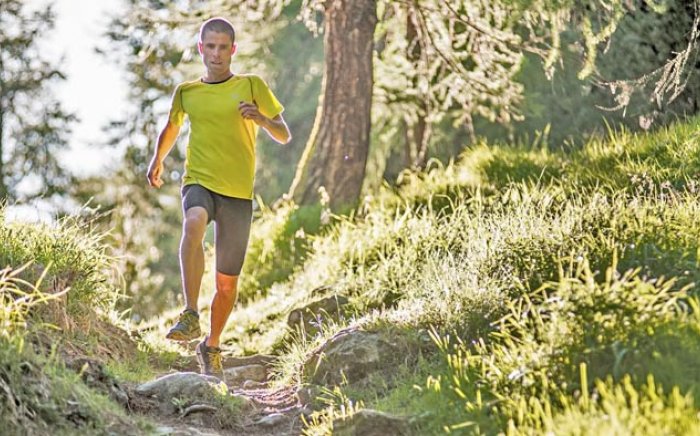